The John Buckley Sports Cork City 10 Miler is delighted to be announced as one of the 7 races in the 2022 Kia Race Series.

The Line Up (and associated course records):

**Only the top 5 in the standings after round 3 will be invited as free entries to Dunshaughlin due to capacity limits at the event.

WHAT WE KNOW SO FAR: 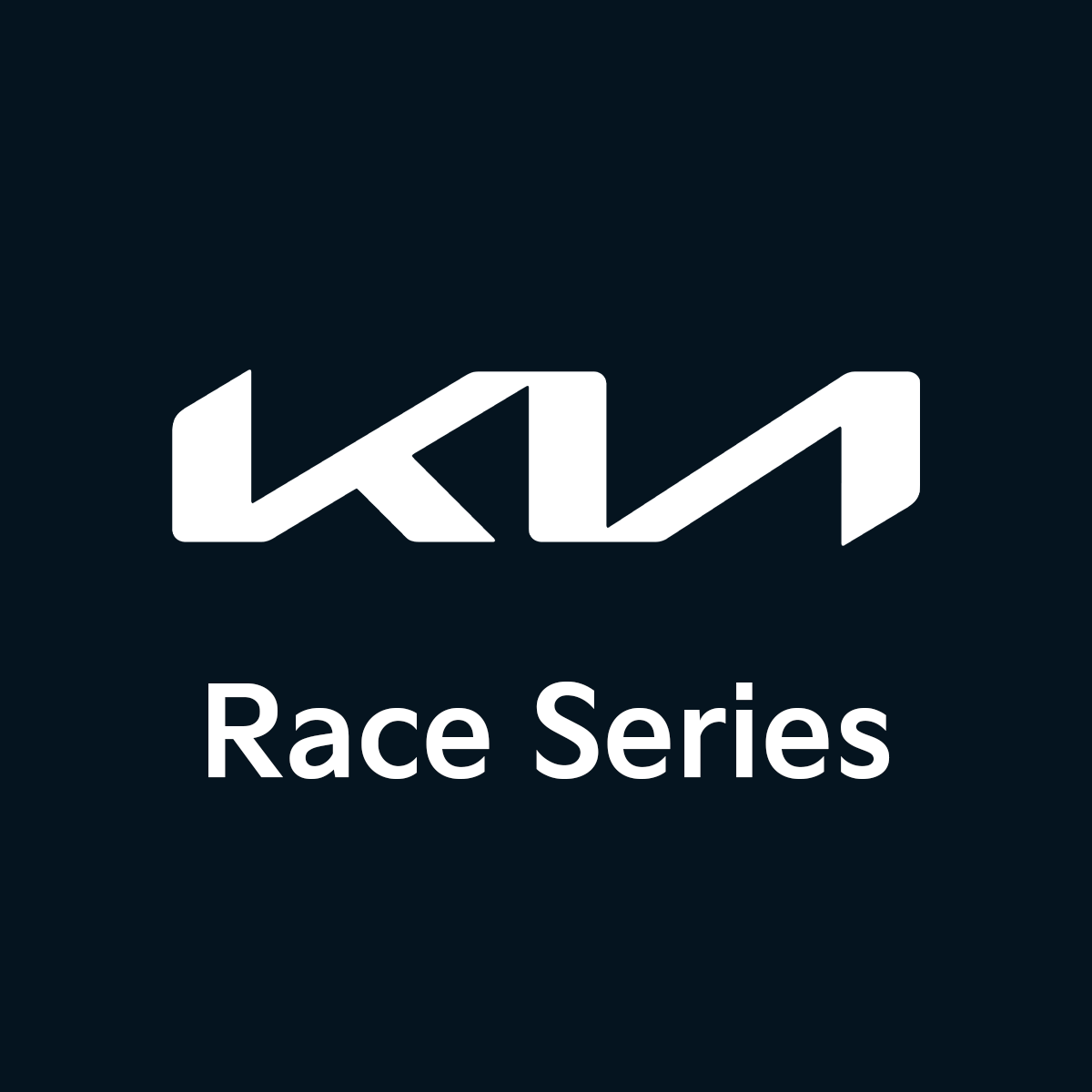